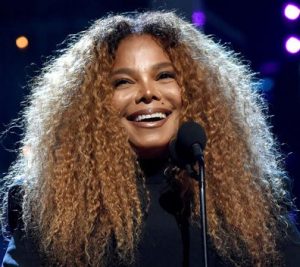 Gil Kaufman • Billboard – Janet Jackson took to Instagram on Monday morning (Dec. 12) to make a live announcement about her 2023 North American arena/amphitheater tour. “I’m going back on tour and, yes, we will be together again,” said the singer with a smile, noting that the name of the outing is Together Again. “I miss you guys so much and I cannot wait to see you,” she added.

The other big news was that rapper Ludacris will serve as the opening act on the 33-date Live Nation-produced tour. And, and in even bigger news, Jackson confirmed that she’s been back in the studio. “There will be new music,” the singer promised, without revealing any details about when it will drop or any titles.

The tour is slated to kick off on April 14 in Hollywood, Florida at Hard Rock Live Arena and feature stops in Atlanta, Memphis, Nashville, New York, Atlantic City, Milwaukee, Dallas, Los Angeles and Portland before winding down on June 21 in Seattle, WA at Climate Pledge Arena.

A promotional video promised a night of hits, plus new music during a celebration of Jackson’s 50th anniversary as an entertainer, with a press release noting that the shows will spotlight tow of her most critically acclaimed albums: 1993’s janet and 1997’s The Velvet Rope. The fan pre-sale begins on Tuesday (Dec. 13) at 11 a.m. local time, with the general on-sale kicking off on Friday (Dec. 16) at 11 a.m. local time; click here for more information on tickets. Jackson’s last major tour was in 2019, on which she celebrated the 30th anniversary of her landmark Rhythm Nation 1814 album.

In October, Jackson surprised friends and fans by showing up at a London party celebrating the 25th anniversary reissue of her 1997 Velvet Rope album. The set was re-released on Oct. 7 via digital retailers and streamers with additional bonus tracks, including 10 cuts that made their official streaming debut.

After Jackson greeted partygoers – while the DJ spun classic Jackson tracks alongside tunes such as Beyoncé’s “Heated” and Missy Elliott’s “She’s a B****” – Jackson took the mic to share memories of making The Velvet Rope. “This album is so, so close to me,” Jackson told the crowd via Instagram Live. “It was, I would say, out of all the albums that I’ve created, and especially with Jimmy [Jam] and Terry [Lewis], it was the most difficult … the most difficult album for me to create.”

“I was going through so much in my life,” Jackson said at the event, “and it was so deep, in trying to find and figure out who I am, where I stand. And at the end of the day, like I did with the other albums, just putting it down, never keeping a journal. I’m sure a lot of you already know this. And I didn’t know if my fans would like it.”

See Jackson’s announcement and the 2023 dates below.

May 26 — Noblesville, IN @ Ruoff Music Center 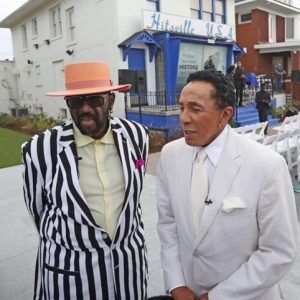 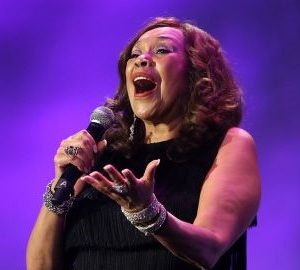 Anita Pointer of The Pointer Sisters dies at age 74 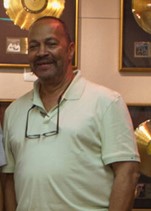 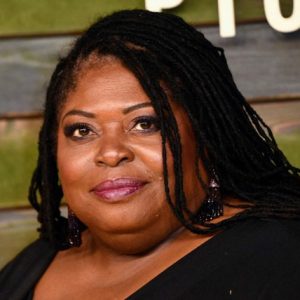