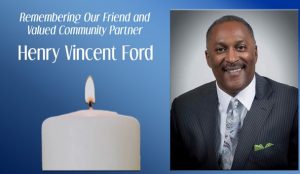 Columbia Housing extends its deepest condolences to the family of Mr. Vince Ford upon his passing on December 6, 2022.

Vince’s formative years were spent in the Allen Benedict Court public housing community. He often referred to growing up there as the foundation for his future successes and his commitment to community service. Vince remained active and involved with Columbia Housing throughout his life. His last event with the agency was in November 2022.

Mr. Ford’s accomplishments, achievements and accolades are far too numerous to list. His legacy reaches far, wide, and deep with touchpoints throughout the nation. The world is a better place because of Vincent Ford and his life’s work.

Posted in Across the State, Breaking News, In the Midlands, News, Obituaries, Uncategorized 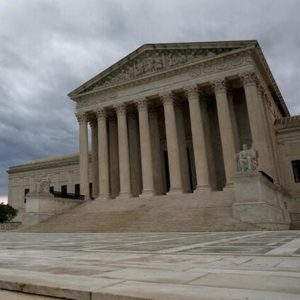 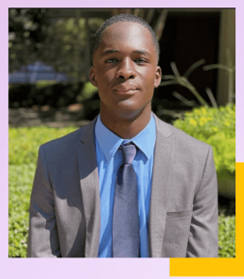