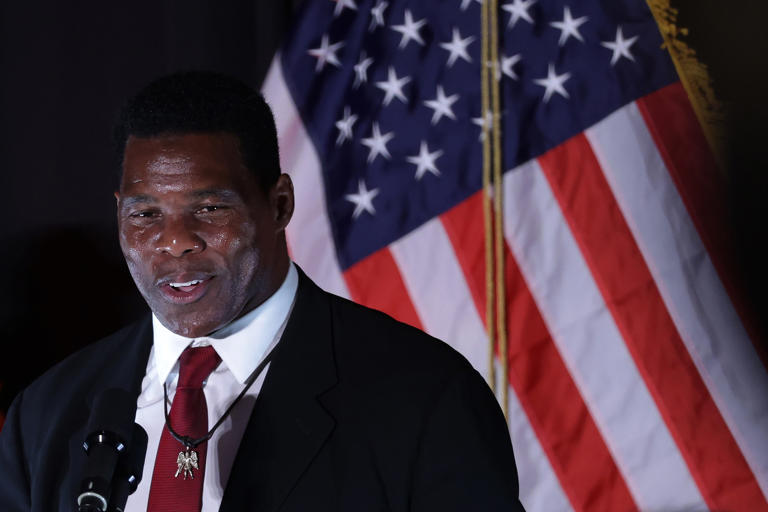 Sen. Raphael Warnock, D-Ga., holds a slim lead in a new poll and has much more cash on hand as he seeks to put away Republican challenger Herschel Walker in their Georgia Senate runoff.

With just a week before the Dec. 6 runoff, Warnock has edged ahead of Walker on the heels of the only major poll taken since his narrow win in the Election Day contest. The survey commissioned by the AARP shows Warnock with a 51%-47% lead. 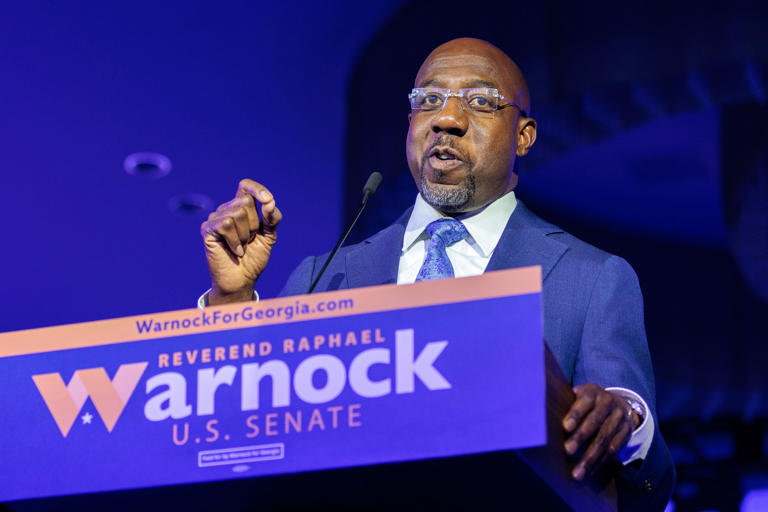 Buoyed by his potent fundraising operation, the incumbent Democrat also has nearly $30 million in his war chest for the stretch run, compared with less than $10 million for Walker.

Turnout so far has been very strong, with a record number of ballots cast in the first weekend of early voting for the runoff, although there are fewer days of early voting than in past contests.

The run off was required under Georgia law because neither candidate won 50% of the vote the first time around.

Warnock also could benefit from the fact that the Senate race is the only contest at stake next Tuesday. Walker ran far behind fellow Republicans such as Gov. Brian Kemp in the Election Day contest, suggesting a chunk of the GOP electorate may not turn out to support him in the runoff.

The retired football star has been dogged by a string of controversies, including credible claims by two ex-girlfriends that he got them to have abortions after impregnating them.

Walker is also suffering from a broader GOP enthusiasm gap after Democrats dramatically outperformed expectations nationwide in the midterms.

President Joe Biden’s party wrapped up control of the Senate with outright wins in other battleground states including Pennsylvania, Arizona and Nevada.

Those wins give Democrats at least 50 votes in the next Senate, with Vice President Kamala Harris available to cast a tie-breaking vote.