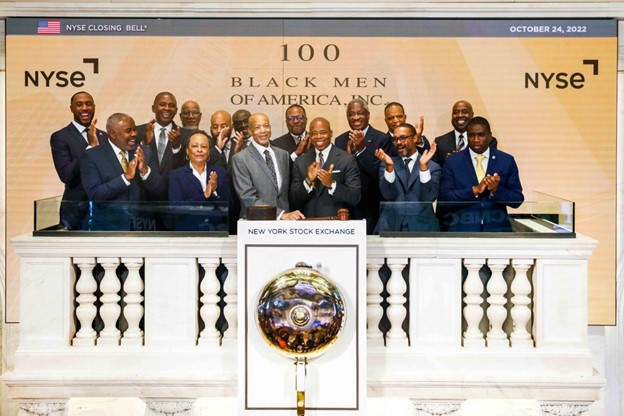 Earlier this month, The Wells Fargo Foundation donated $800,000 to the 100 Black Men of America, Inc. to expand economic empowerment programming for youth, underserved communities and the members of the 100.

“As a company we share a common vision with the 100 for greater racial and economic equity and closing the racial wealth gap in our country,” said Otis Rolley, president of the Wells Fargo Foundation and head of Philanthropy and Community Impact. “The 100 is known for empowering generations of black youth and we look forward to continuing our work together to engage young people and prepare them for financially independent futures.”