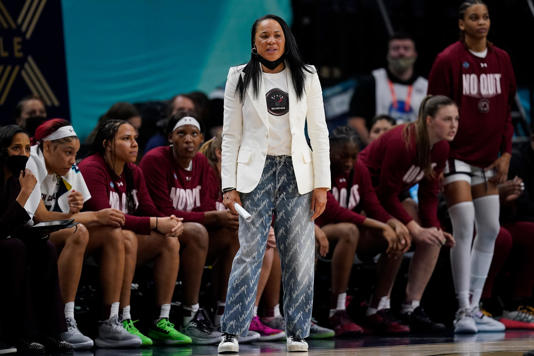 The game against BYU was scheduled as the South Carolina’s 2022-23 season opener Nov. 7 in Columbia, with another matchup planned for the 2023-2024 season in Provo, Utah. The Gamecocks will now face East Tennessee State to begin the season.

“It’s a crapshoot,” Staley said of the decision to seek a new opponent to replace BYU. “You throw the dice out there and hope that somebody turns up … and East Tennessee was kind enough to move some stuff around for us.” 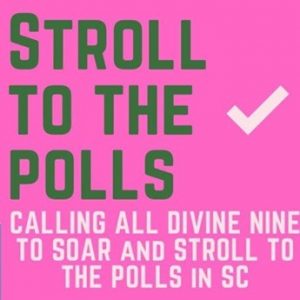 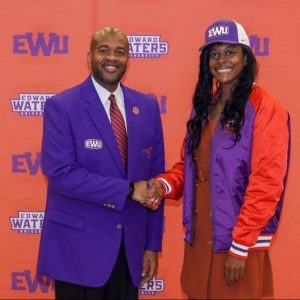 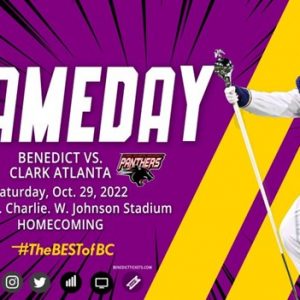